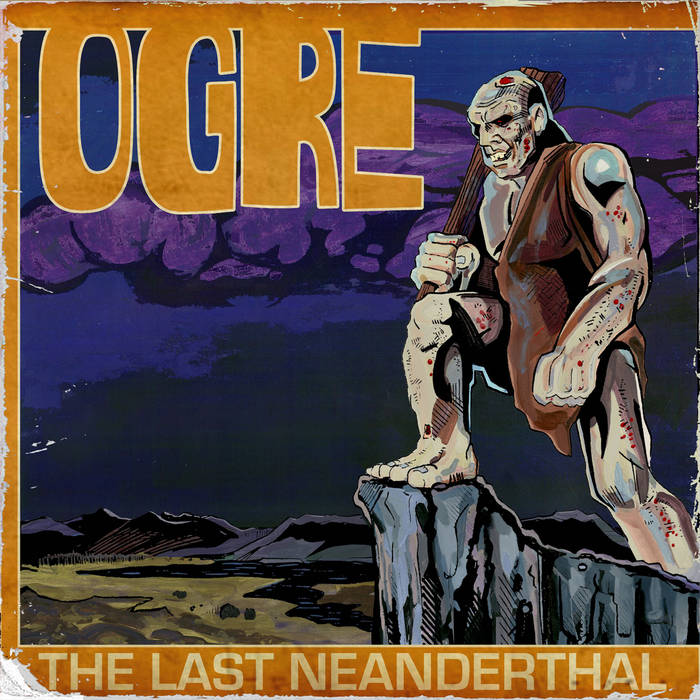 Fastnbulbous Shit-tons of ugly fun to be had in Portland, Maine with these guys, 15 years worth of bluesy rock ‘n’ doom and proto-metal, all four albums, demo and singles worth having. Don’t confuse fun with dumb though, guitarist Ross Markonish is a Harvard grad who first started playing experimental rock with bassist Will Broadbent in Hello Monster in the 90s. Ed Cunningham’s vocals used to remind me a lot of Bon Scott’s, but he’s developed a more Ozzy-esque wail lately. Favorite track: Shadow Earth.

Bandcamp Daily  your guide to the world of Bandcamp

Interviews With Butcher Brown and Slauson Malone, plus LP of the week by SAULT.